So you may have seen this a few days back. Fox News ran a poll that got MSM coverage because it showed that Biden lead Trump by 6% '...if the Presidential election were held today...". Biden had 51% and Trump had 46%, with a 2.5% MoE.

That's not a surprise, we've seen Biden leading in poll after poll. What's interesting is that they also included the data from the same poll in October of 2016 (Hillary instead of Biden obviously), and Hillary was ahead by 10% more than Biden is now (50% to 37%), and look how that turned out for her.

Now it may be that more people are willing to admit they will vote for Trump this time around, but I doubt that would be the whole 10% increase.

One of the other questions is about how interested people were in the elections this year, and on both sides the numbers were the same 10% higher than 2016 as well. That argues that the extra 10% is due to more people being interested rather than 2016 voters being more open about supporting Trump.

There's some other good questions on this poll the MSM ignored.

I liked the one asking people's motivation for voting the way they planned. Trump was 59% 'Enthusiasm for your candidate to win' while Biden was 54% 'Fear the other candidate might win'.

There's some other interesting stuff in the data, some that looks good for Trump (approval over the economy) and some that's not so good, and actually surprising. Things like him coming out lower in people's perception of his mental health than Biden.

I can back that up personally, since Biden's gaffes haven't been covered in the media I've talked to several people who didn't even know what I meant when I said I thought he was in early-stage Alzheimer's. And these weren't hardcore Dems, in fact one of them voted Trump in 2016. It's gotten that little notice by lots of voters.


The link to the actual poll is below.

Trapped and surrounded by the Liberal horde

TresMonos said:
We all saw mow much the polls meant come election day in 2016.....
Click to expand...


Not even worth bringing one up. They are usually a sham and another tool to manipulate with.

The cool thing about this one is you could look at the results today and compare them to similar questions back in 2016.

The polls back then (at least the decent ones) weren't completely wrong, they just underestimated Trump voters by a significant margin.

I got into a lot of arguments when I brought up the 'Shy Tory' effect back in 2016 on ODT. That's where polls back in Margaret Thatcher's day found that at least 20% of the people who told pollsters that they would be voting Labour actually voted Tory (conservative) in the election.

The reasoning is that the media had made being a 'Tory' such a negative thing that lots of people simply told the poll workers what they thought they would like to hear. I argued that the same thing would help Trump out in 2016, and it certainly did.

This was a well done poll, and what makes it interesting is that they have a long stretch of similar polls going back decades, all with the same or similar questions. That lets you see how people's opinions are evolving over time.

What stood out to me was that Trump's percentage was a good bit higher than in 2016, but that there would probably still be a 'Shy Tory' effect present for a lot of voters, meaning that even in well run polls like this they could be underestimating the number of potential Trump voters by anywhere from 0-20%.

There's lots of other interesting data in there for anyone that wants to spend a few minutes wading through it, and a lot of hopeful signs. Things like Trump's favorability rating being at an all time high, and that fact that almost 60% of his base is voting 'for' him rather than 'against' Biden.

Like I said in the OP, an interesting poll, not like the typical garbage you get from media outlets or various universities. Fox used a reputable company and picked one with both history and a track record.

But...Trump is going to win in a landslide.

Biden will disappear like he should have in 1988. Probably end up licking windows in an old folks home somewhere.

Pre-pandemic I was thinking 'landslide' too. I don't see that now.

He has some good tailwinds (recovering economy, law and order, etc.), but he's still got too high a dislike factor by too many people.

You have to remember that in 2016 there was only one other candidate that was more disliked than Trump, and that was Hillary. You don't have anywhere that same level of dislike for Biden... He's too vanilla, and with the media protecting him from his past, there's no way he'll ever rank up there with Hillary.

Again, going back to the poll data, the only way I see a real, definitive win for Trump is for Biden to crash and burn on the debate(s). If he come out looking like confused old grampa Joe, a lot of undecideds will either switch to Trump, or simply not vote.

Right now the majority of people in that poll think Trump is more unhinged than Biden. Heck, we have lots of folks on here that don't read beyond the headlines and think Trump's constantly making gaffes.

The only way Trump will get a landslide now is if Biden literally breaks down in the debates, and while I wouldn't mind that, I have real doubts that it will happen. Biden just doesn't have to lose too badly for him to 'win' the debates.
You must log in or register to reply here. 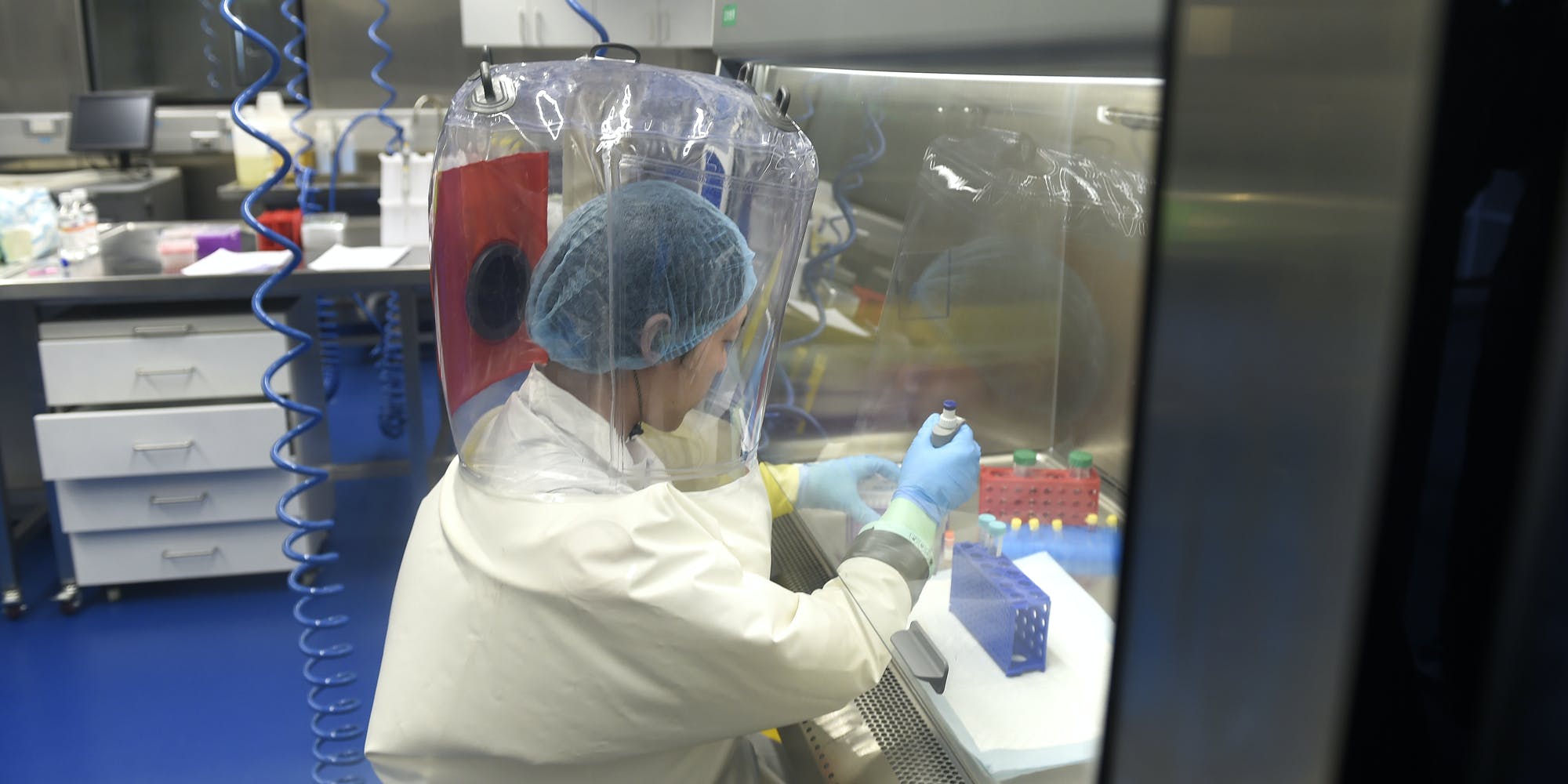 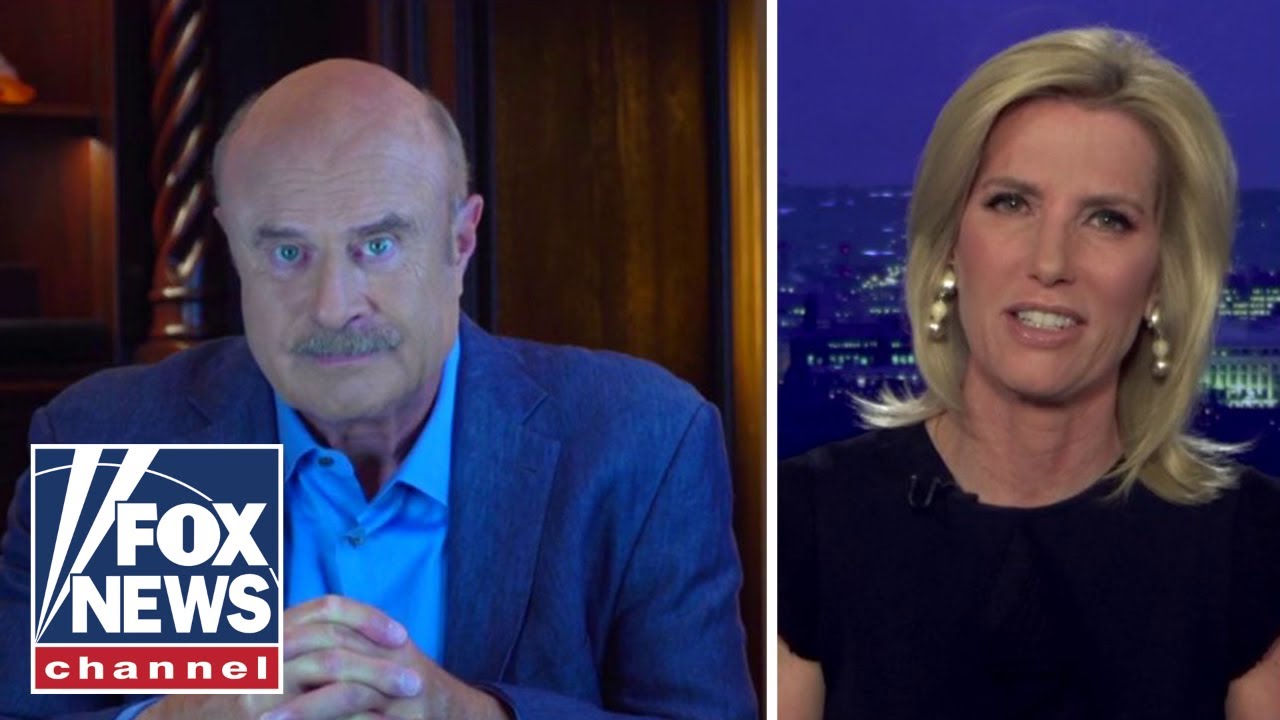 Dr. Phil on Fox News (Some people on ODT need to watch this.)