Item is for: Sale/Trade

Willing to Ship: No

Bill of Sale Required?: No

Item Description: Less than 50 rounds through the gun. Waited over a year for the Radian AX556 A-DAC to come back in stock. Extremely rare lower! The upper is a genuine Colt LE6943CK 11.5 Monolithic upper. The upper was Colts submission into the Military’s Individual Carbine (SCAR) competition. Its 100% Colt, BCG and all. I will include everything listed below. Take $400 off price without Aimpoint M4. I will sell the Radian "stripped" lower separately IF I can get another buyer for the upper.

Lower Description:
A fully ambidextrous lower receiver for AR15-style firearms. In addition to the Talon Ambidextrous Safety Selector, left-side magazine release, and right-side bolt release, the AX556 features the patented A-DAC (Ambidextrous Dual Action Catch), which allows right-handed shooters to easily lock the bolt to the rear without taking their hand off fire control. To hold the bolt back using the A-DAC, simply pull the charging handle to the rear, depress the right-side magazine release button, then release the charging handle. 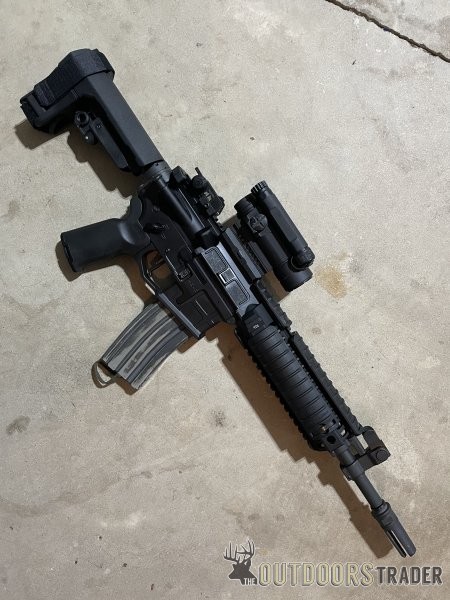 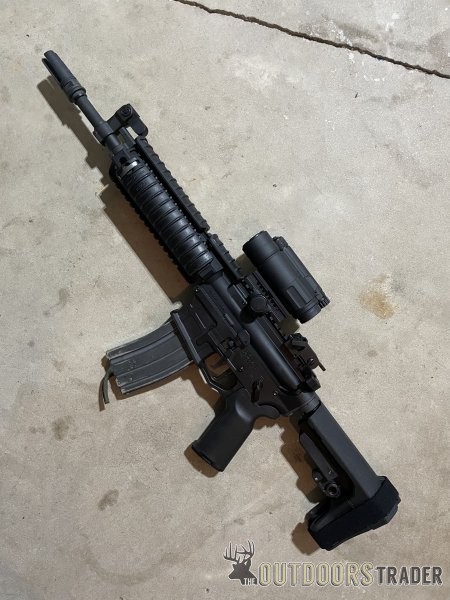 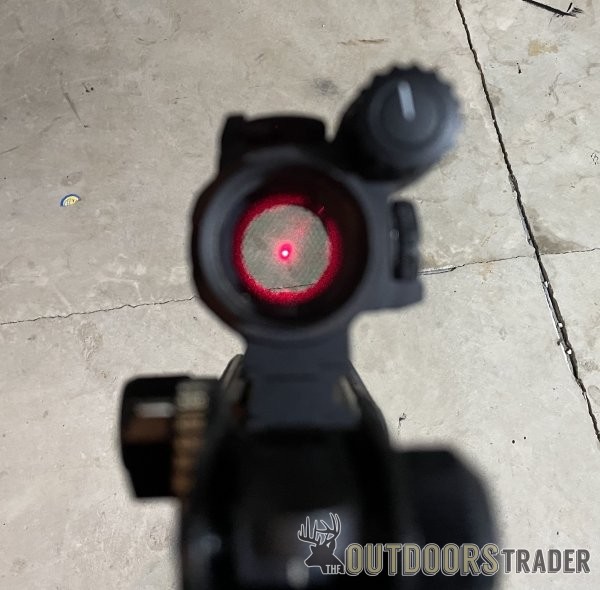 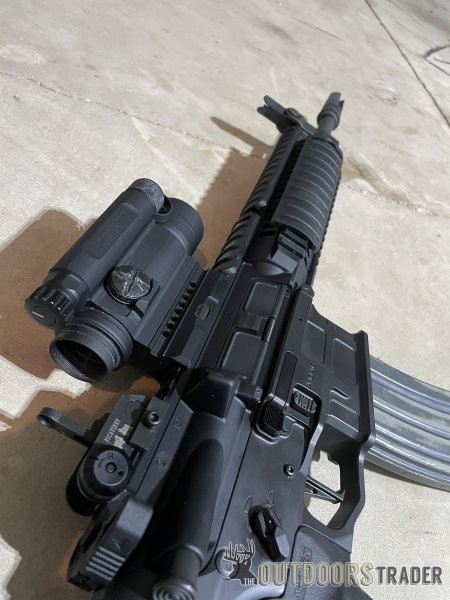 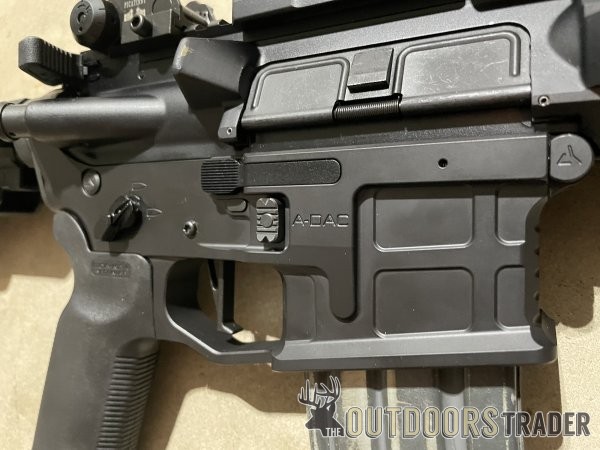 DISCLAIMER: Always comply with local, state, federal, and international law. The Outdoors Trader does not become involved in transactions between parties. Review our Privacy Policy and Terms of Use for more information.
L


Yeah. Yeah it is...
You must log in or register to reply here. 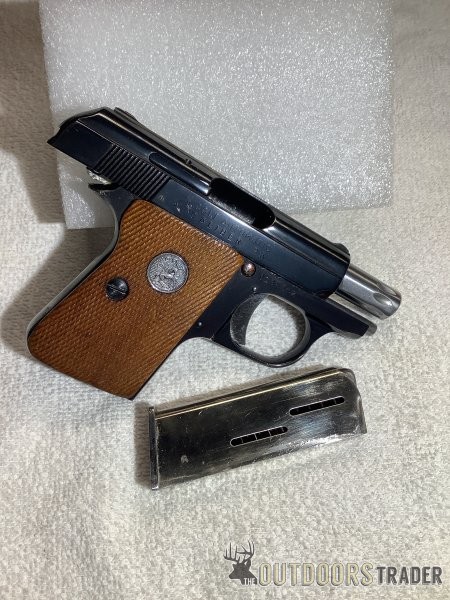 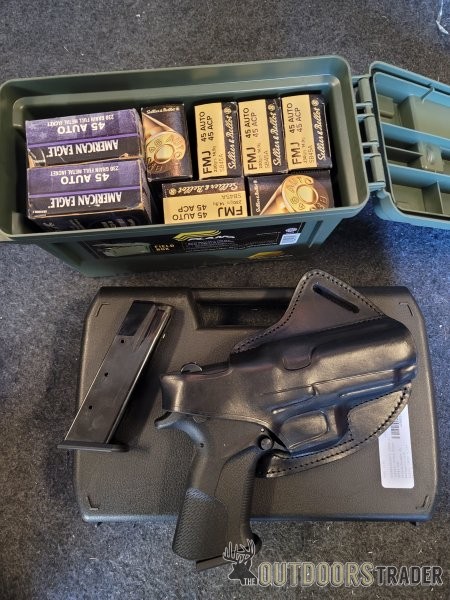