Bridge Collapse in China! How many of US Bridges Are on the Same way?

Ken Ford said:
Whole bunch of reports initially, but nothing since. No mention of what the load was, just how heavy it was. Kinda hush hush govt sounding. I also noted what appeared to be foam in the pictures, but no sign of fire. This was confirmed in a video of the scene. They covered the load in foam, but not so much the tractor where any fuel would have been. Another reason I suspect it wasn’t a transformer, but something more dangerous.
Click to expand...

So, they may had executed the poor driver, blaming him for the nuclear accident… Dang!!!!!

You must log in or register to reply here. 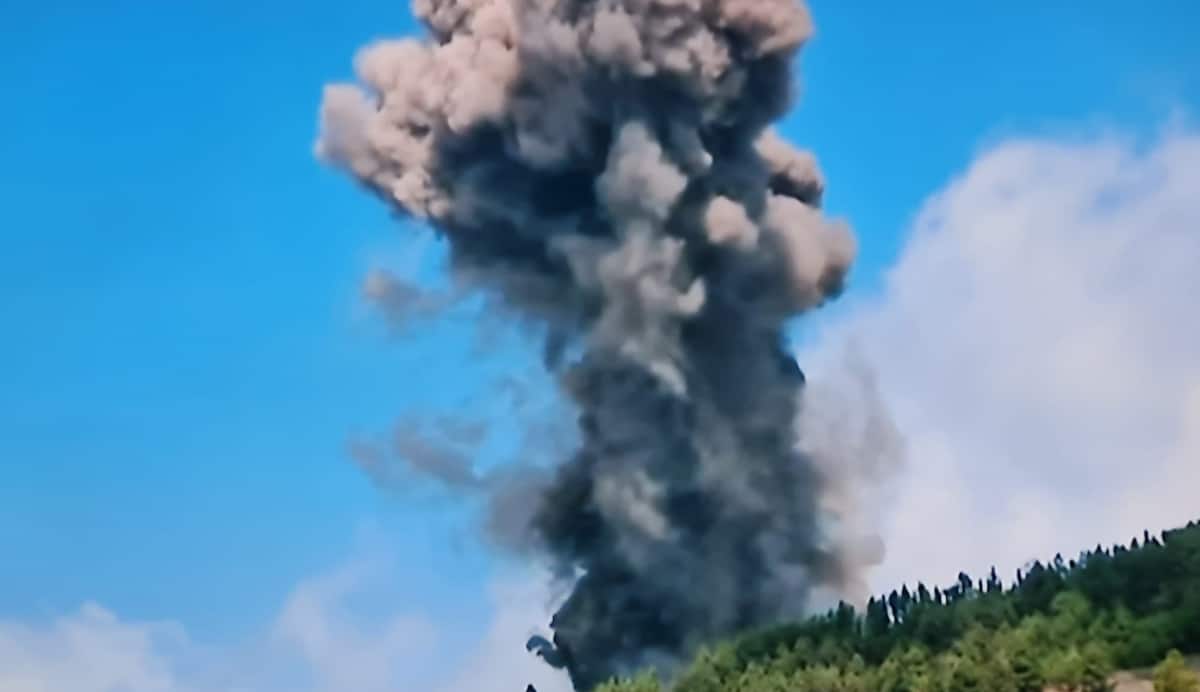 Gwinnett subdivision divided over how to handle family of coyotes.
2 3 4