Anyone have guidelines on how old a gun has to be to be considered a C&R?

Knock it off with them negative waves Moriarity!

And is the classification the same for pistols vs rifles vs shotguns?

The above comes directly from ATF itself.

Here's the link, and there's a little bit more information at the link than what was pasted above.

What firearms are considered to be curio and relic firearms? | Bureau of Alcohol, Tobacco, Firearms and Explosives

Curio and relic (C&R) firearms are defined as firearms which are of special interest to collectors because they possess some qualities not ordinarily associated with firearms intended for sporting use or as offensive or defensive weapons. To be recognized as a curio or relic, firearms must fall...

so my 1967 Mossberg rifle qualifies?

Here's a link to ATF's last known "list" of
guns, listed by make and model, that they've already approved to be treated as curios and relics if their age and other factors are met.

It's a 91 page document that lists thousands of guns.

If you have a gun that's not on the list but you think should be on the list because it meets all the qualifications, contact ATF and ask them to examine it & classify it.

It's not on the list, and I don't think ATF would put it on the list at your request because despite its age it's value does not come from any status as a collectible item but merely as a good working gun for field use.

Consider that ALL pre-1964 Winchester model 70 rifles, even the most common models with ordinary caliber barrels, plain stocks, no engraving, nothing special, are all approved as C&R guns.

(As you and most other gun lovers of a certain age know, in 1964 Winchester changed the internal designs on many of their guns, either cheapening them or making them more idiot proof and with the approval of products liability lawyers. The company's deviation from classic designs lost them a lot of popularity, and collectors began desiring the pre-64 versions)

But ATF does not give C&R status to the 1964-1968 versions, those ordinary sporting rifles, despite the fact that they would've been 50 years old at the time ATF created this list.

What kind of Enfield do I have?
2

M
Does anyone know any areas where to find a Gewehr 98? 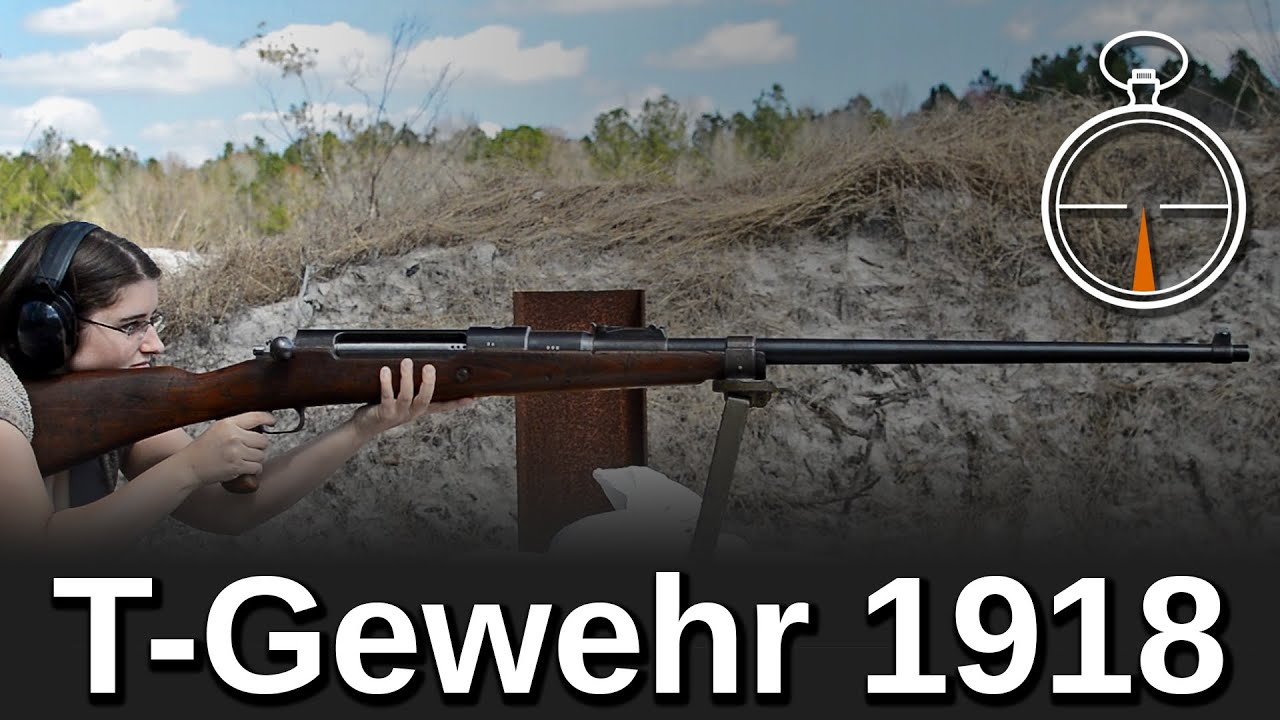 have we done Mae yet
2